The right and wrong way to deliver cybersecurity information

The wrong way: call it a “best practice”

The right way: adhere to the law

The wrong way: raise the concern without any organizational buy-in

The right way: educate them in a way that appeals to their self-interest 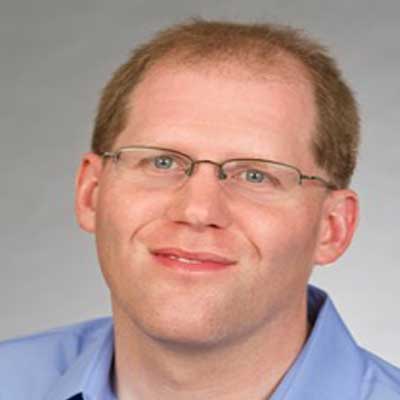 David Luxford is a delivery manager at Nexient with 25 years' experience in software development and cybersecurity. 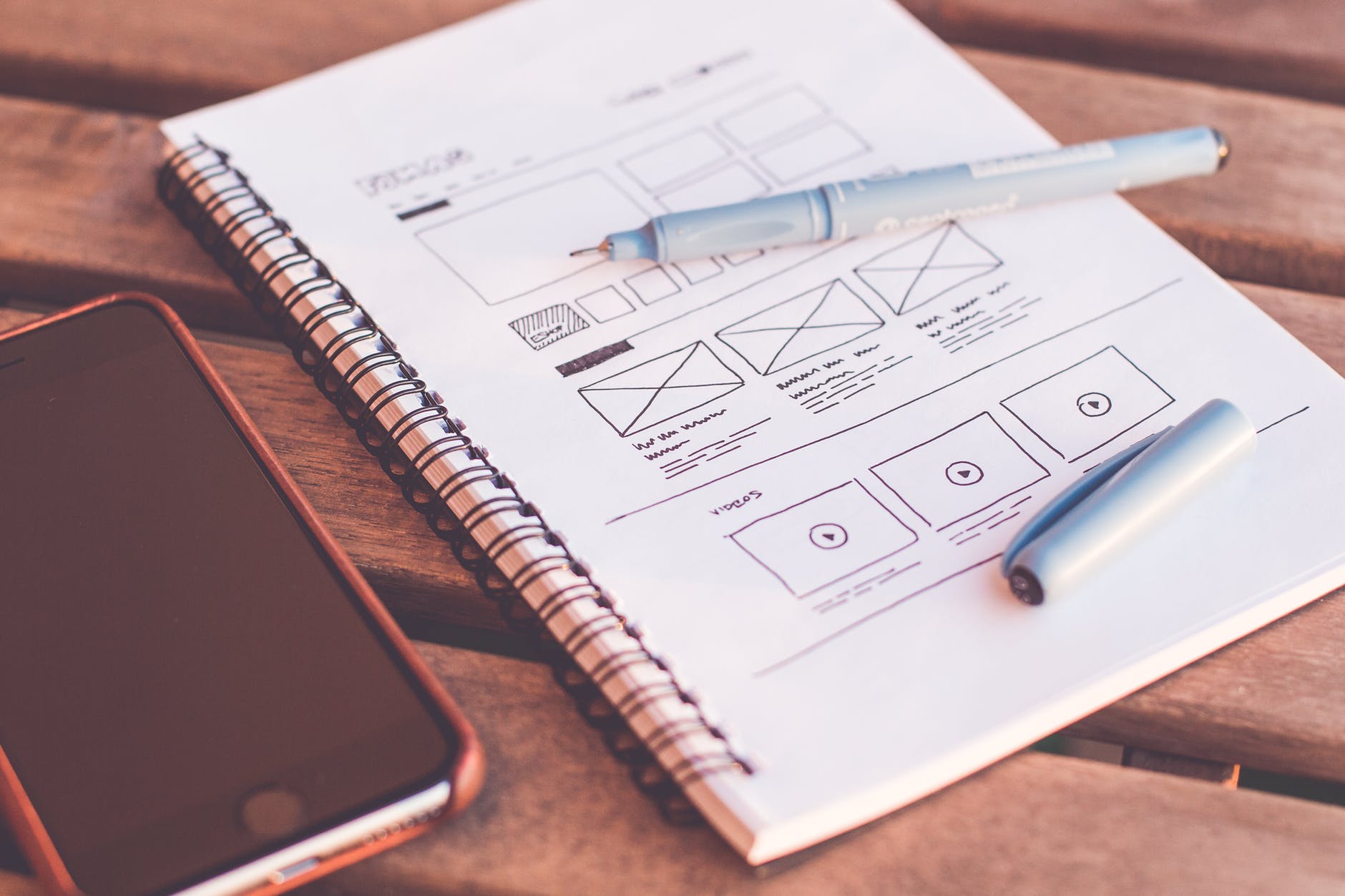 “Diverging from the established guidelines defeats the entire purpose of having a design system: to serve as a reusable, unifying source of truth.”
Read more  › 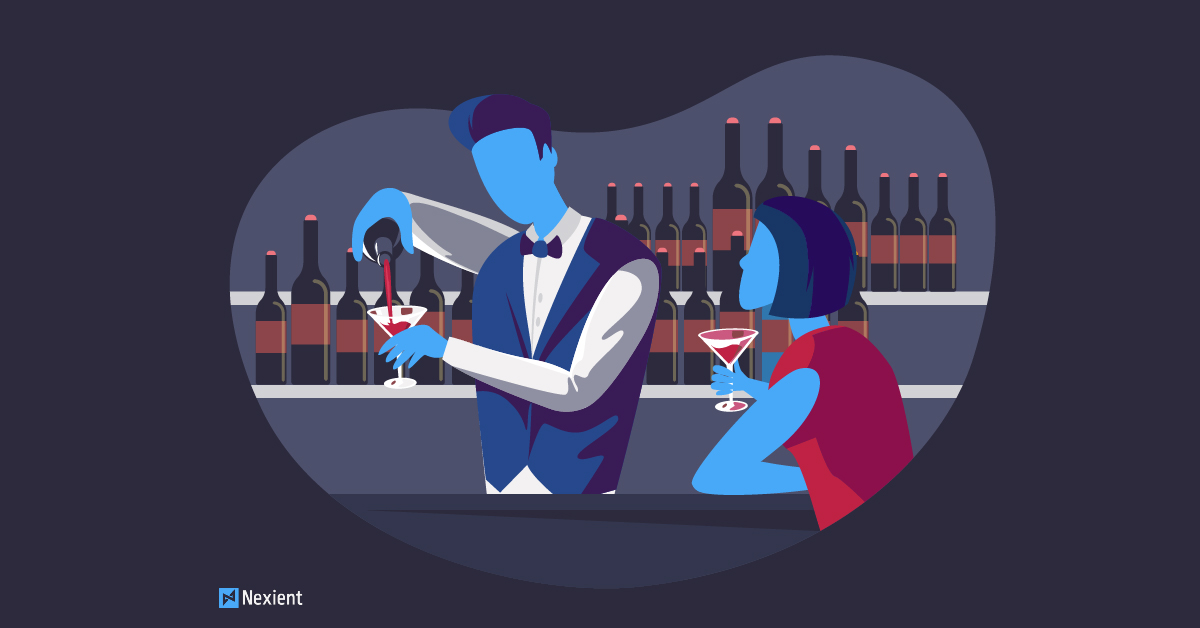 Learn what ingredients are used to make the tastiest Kanban cocktail for successful collaboration.
Read more  ›

5 guerrilla tactics for a DevOps-resistant organization