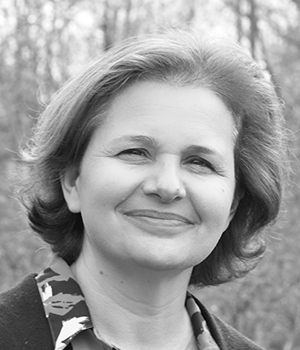 Reporter on Kidswatch, a TV news show for kids

History and Literature at Yale and UC Berkeley

Cristin has been building technology brands for more than 20 years. She has worked with global firms such as Morgan Stanley, Infosys, Microsoft, and Yahoo!, as well as startups and mid-market companies on three continents.

She joined Nexient after eight years at Infosys, where she headed Americas marketing and previously helped grow the company’s Asia Pacific footprint six-fold.

Cristin is a big believer in increasing diversity in technology and hacking for humanity, and was a founding member of the Random Hacks of Kindness chapter in Australia. In her spare time, she is a political junkie who has watched too many reruns of West Wing.

© 2020 Nexient. All rights reserved
Welcome! By visiting our site, you agree to the use of cookies (small text files stored on your computer that help us improve your visit experience). Please read our privacy policy for more detail.
I AGREE