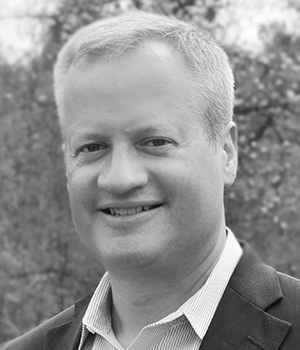 Finance at University of Illinois

Stu is a highly accomplished IT executive with over 20 years of experience in business unit leadership, client account development, sales and delivery of strategic solutions and global outsourcing services.

Stu began his career at Accenture. Later he helped grow a small IT strategy and consulting firm, Fathom Solutions, more than 7x until it was acquired by Cognizant. He remained at Cognizant for nine years, heading its Communications and High Tech practice before joining Nexient.

Stu is a sports fanatic who took this passion and developed it into a .com site which later became known as “MVP.com.” He founded the sports e-tailer site along with big names such as Michael Jordan, John Elway, and Wayne Gretzky.

Outside of work and sports, Stu enjoys painting with his youngest daughter, playing guitar with his middle daughter, and playing cards with his oldest daughter.

© 2020 Nexient. All rights reserved
Welcome! By visiting our site, you agree to the use of cookies. Please read our privacy policy for more detail.
I AGREE