Published in
The New York Times

Ron Kincaid remembers what it was like to worry that his job would be sent overseas.

Globalization had ravaged American manufacturing, and now, in the first years of the new century, economists were warning that offshoring — the relocating of work to other countries — was coming for white-collar jobs like his as well.

For Mr. Kincaid, the evidence seemed close at hand; he overheard conversations through his boss’s open office door about which foreign contractors should take over which jobs at the automobile finance company where he worked. He remembers the meeting where an executive mused that perhaps the whole department could be shipped to India. He wondered how much notice he would get, and what his severance would be, and how he would tell his wife.

Mr. Kincaid didn’t need to have that conversation. He kept his job. While he later left the company, he has remained steadily employed a decade and a half later. And the broader jobs apocalypse never materialized.

Companies did move millions of office jobs to India, the Philippines and other places where they could pay workers less. But those job losses were more than balanced by growth elsewhere in the economy.

“Many companies discovered that labor savings were offset by other factors: time differences, language barriers, legal hurdles and the simple challenge of coordinating work half a world away.”

Read the full story in The New York Times ➔ 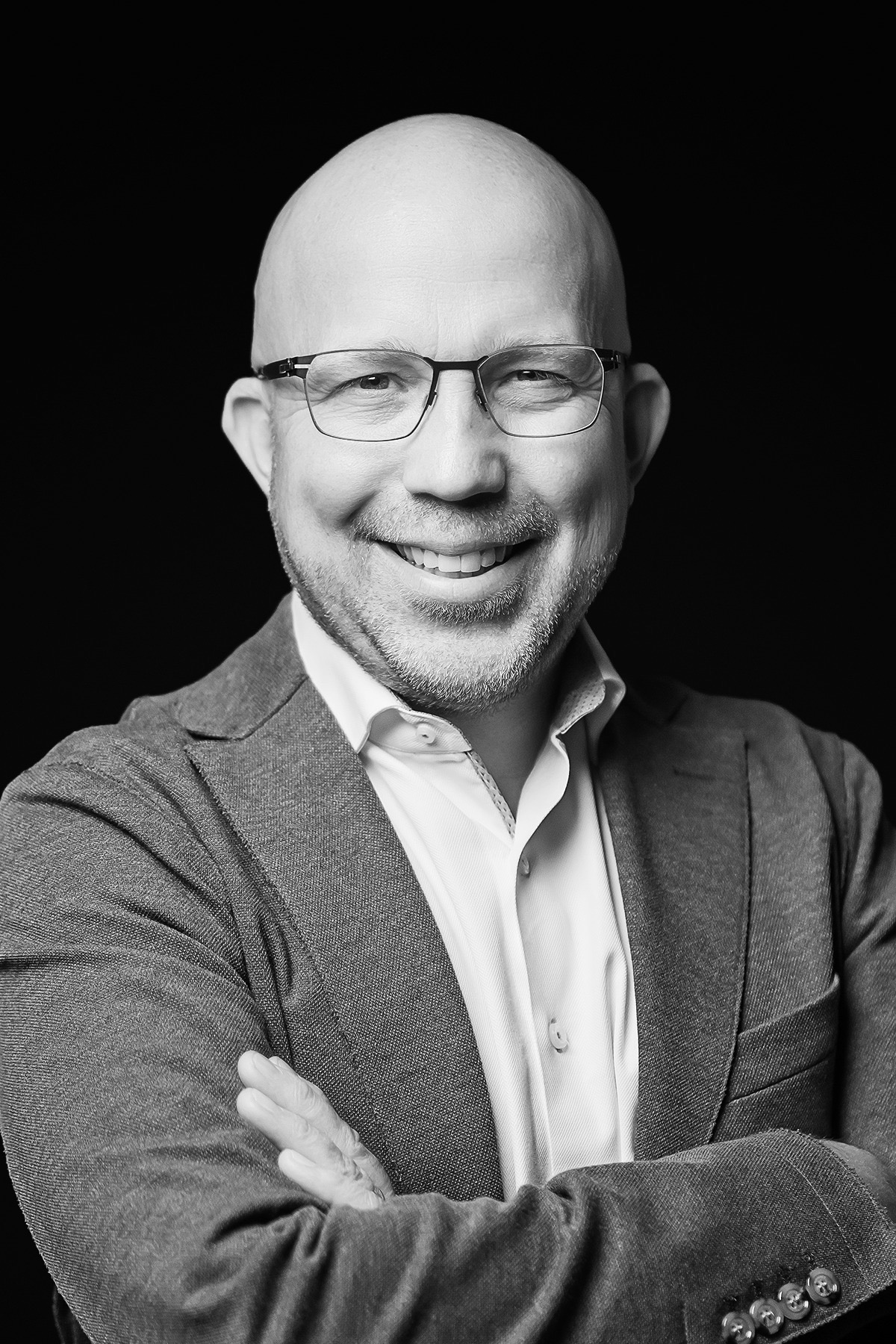