What's the impact of visa changes on US businesses?

Published in
The New York Times

While Congress has yet to pass significant visa reform legislation, the Trump administration has forged ahead with administrative changes that have been felt across the country.

“The government is denying more work visas, asking applicants to provide additional information and delaying approvals more frequently than just a year earlier,” according to reporting by The New York Times. “Hospitals, hotels, technology companies and other businesses say they are now struggling to fill jobs with the foreign workers they need.”

The Times also spoke to Nexient CEO Mark Orttung. Orttung reported that corporate customers are increasingly interested in working with 100% domestic tech partners like Nexient, and the company has seen growth.  But he described both challenges and opportunities with the change.

“You still have to win the business, but it has been an accelerator for us…. [It has also] added uncertainty to the lives of some of our employees.”

Read the full story in The New York Times ➔ 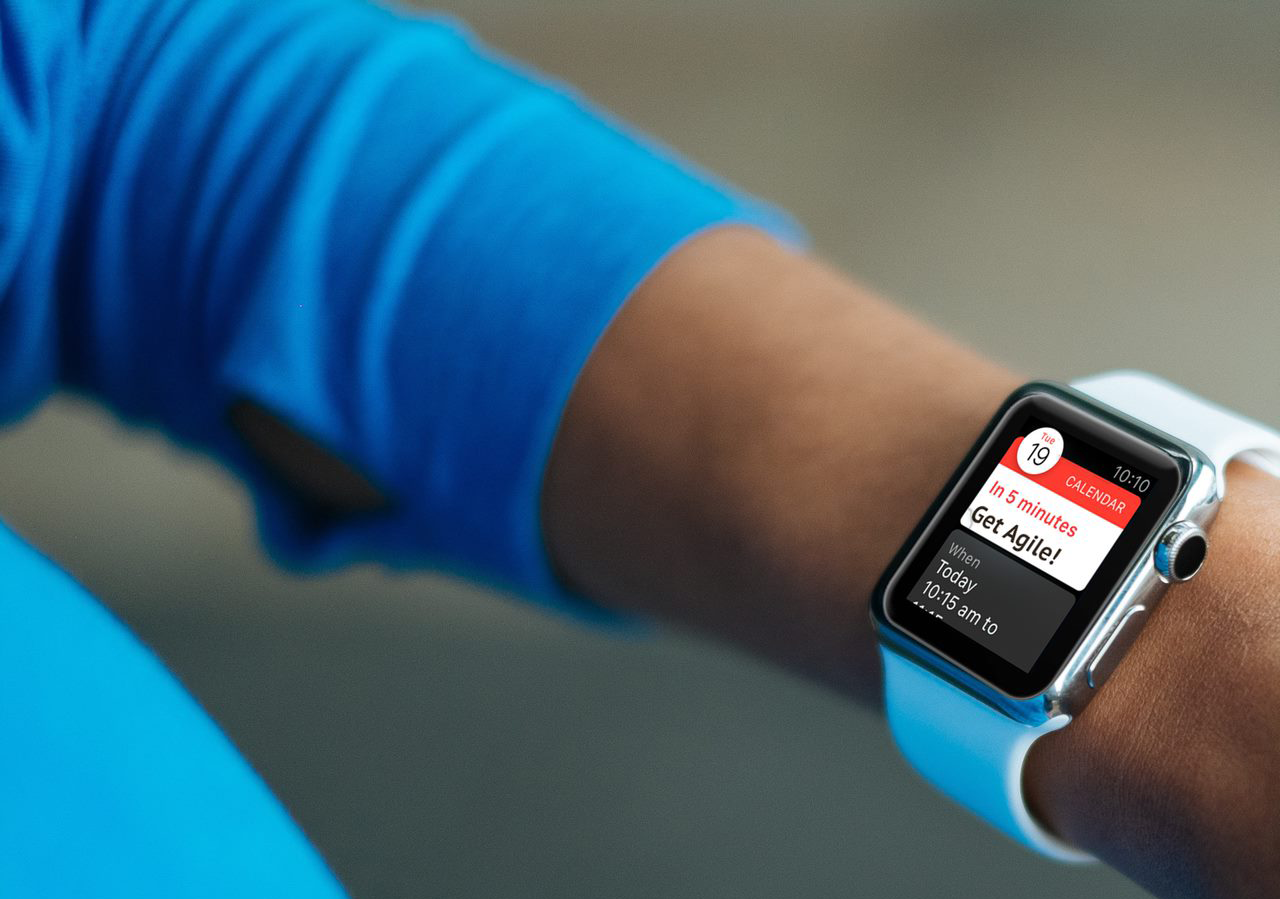 Nexient, a leading provider of 100% US, Agile software services, announced its inclusion in Gartner’s first-ever Market Guide for Agile and DevOps Services